I recently graduated from IADT where I studied Model Making, Design and Digital Effects.Over my four years I have produced work to such a standard that one of my automata won an award and was exhibited in the Mermaid Arts Centre, Bray. 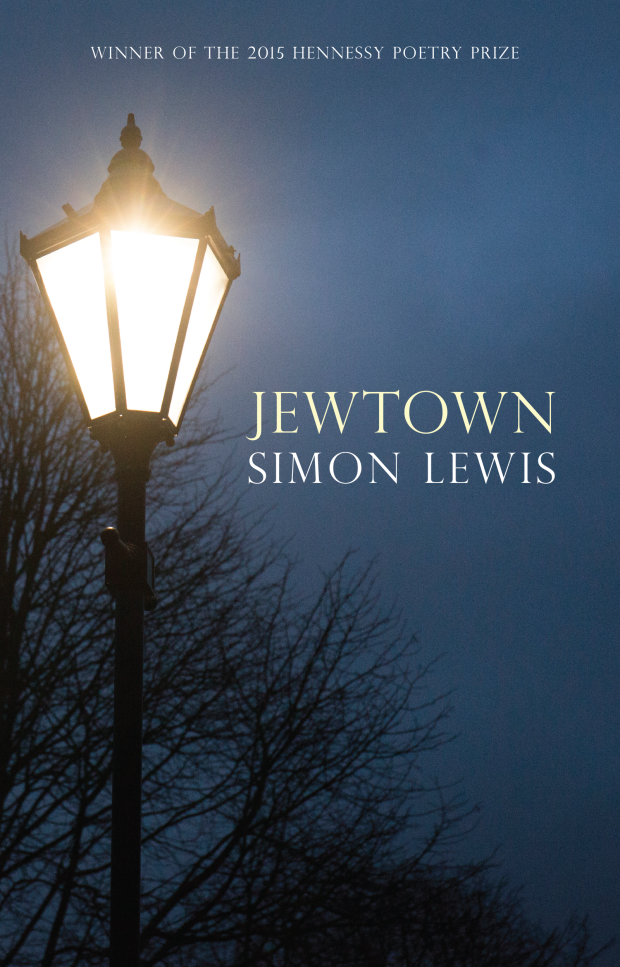 Is the winner of the Hennessy Prize for Emerging Poetry and the runner up in the Patrick Kavanagh Poetry Award in 2015. He also featured in Poetry Ireland’s Introductions Series the same year. He has been shortlisted for the Listowel Poetry Prize and Bridport Prize and received commendations in the Gregory O’Donoghue prize and Dromineer Literary Prize.

‘Rose Lawless brought a very special air to the events and held all in the room spellbound… her portrayal of Molly Bloom was a pleasure,’ Shane Rowan, Producer, Director, Bloomsday in Bray

Hailing from the Dublin Seaside town of Skerries, Keith Burke brings us his new album “These Boys”. It’s the third album of original songs from Burke. His frist being “The Dancer Who Stole Your Shoes” with the KB Band in ’04, his second and first solo production “No One Wants to Move” in ’08.